During the stress response, the sympathetic nervous system is triggered and we are thrust into survival mode and all the physical and mental states that go with that: the heart rate increases to send more blood rushing to the muscles, the muscles tense in preparation, and stress hormone production increases. However, humans have the capability of initiating an opposite response with the use of behavioral strategies including meditation and slow breathing. When the relaxation response is activated, we see virtually the opposite physiological changes to those of the stress response.

Sounds simple, but the trickle-down effect can have powerful repercussions over time—both positive and negative. The most obvious area of benefit from pranayama practices is the respiratory system: Breathing control techniques have been shown to improve lung function in both healthy people and patients with chronic bronchitis and asthma. But pranayama clearly has an effect on other systems as well, via the vagus nerve.

Pranayama for the Heart

One study showed that pranayama significantly reduces the risk of arrhythmia, an abnormal heart rhythm that may prevent the heart from pumping enough blood to the body, by changing underlying electrophysiological characteristics of heart activity in in patients with arrhythmia.

A Wide Range of Possibilities

A 2013 study published in the Journal of Alternative and Complementary Medicine looked at the effect of right unilateral nostril breathing (UNB) on various measures of attention, language, spatial abilities, depression, and anxiety in post-stroke individuals, with and without aphasia. Right UNB significantly decreased levels of anxiety for individuals in both groups. Performance on language measures increased for the individuals with aphasia. In the yogic physiology described for the so-called alternate nostril breathing technique, the belief is that respiration through a particular nostril has specific nostril-dependent effects on psychophysiology, with left-nostril breathing leading to calming, restorative functioning, and right-nostril breathing leading to activating, stimulating functioning. Although the mechanism by which this could be mediated is unclear, this study is one of a number of such studies suggesting that there is some truth to this belief.

Like yoga, pranayama can serve as a complementary therapy for numerous chronic or acute conditions. In fact, because pranayama can be practiced much more easily than asanas, it has the potential to be a feasible intervention among individuals with a wide variety of disorders and physical limitations. For example, one study found that pranayama may improve sleep disturbance, anxiety, and quality of life for patients with cancer receiving chemotherapy. A dose-response relationship was found between pranayama use and improvements in chemotherapy-associated symptoms and quality of life.

In one intriguing study, breath control exercises were posited as an inexpensive, accessible method for reducing cigarette cravings. Participants visited the laboratory twice and were asked to abstain from smoking 12 hours prior to the first visit until the end of the second visit. They were randomly allocated into two groups; one was assigned a 10-minute yogic breathing exercise to practice each time they experienced cravings, while another was shown a breathing exercise video and asked simply to concentrate on their breathing. Results showed that craving measures were reduced in the yogic breathing group, as compared with the video group. Although this study showed that pranayama can reduce cigarette craving over the short term in the laboratory, further research is needed to evaluate if this will hold true in a real-world setting for smoking cessation.

Do you want to get our quality service ? 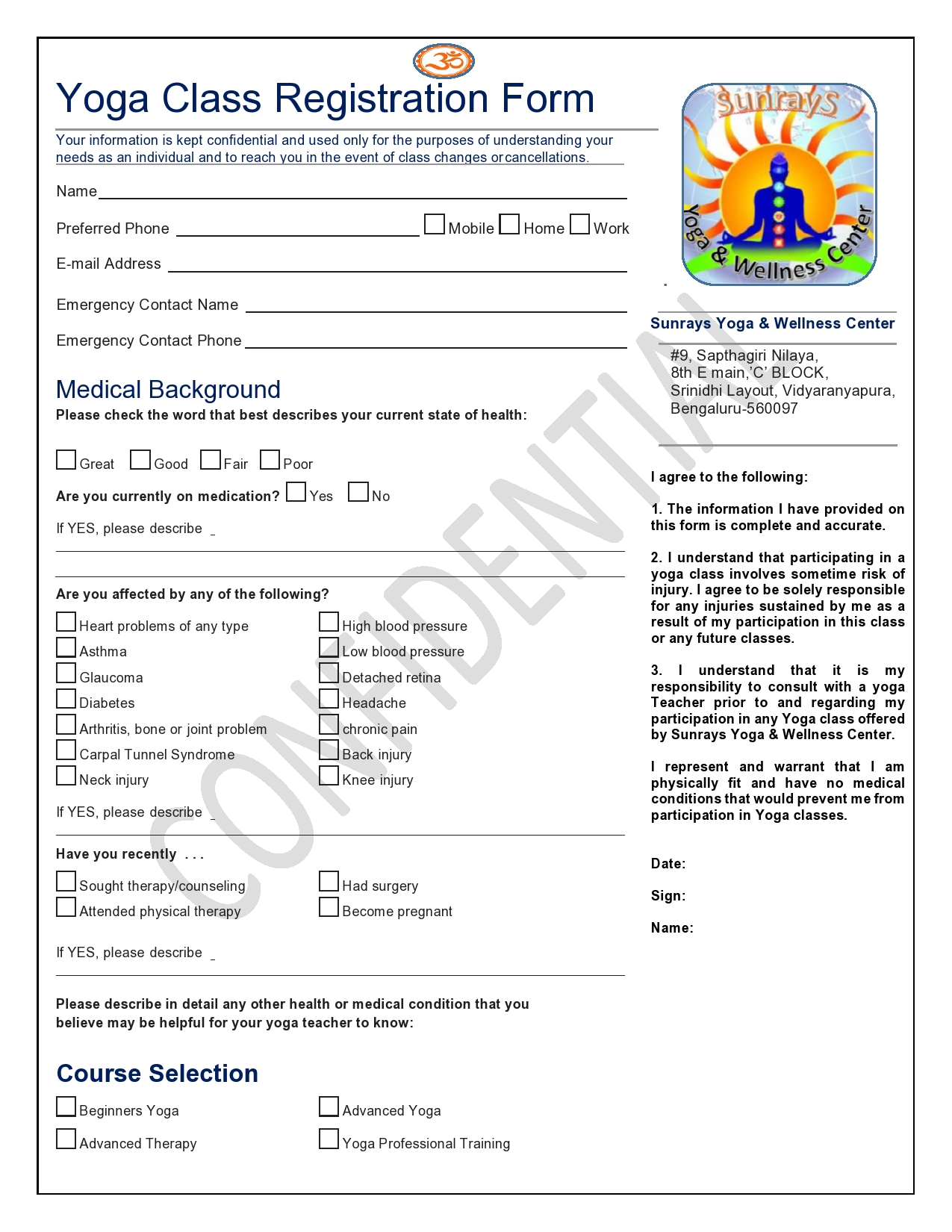